Developer Frictional Games announced today that it has released the source code for Amnesia: The Dark Descent and A Machine for Pigs.

The decision to go open source marks the 10th anniversary of the game, which launched back in 2010. The code released contains all of the game code for both The Dark Descent and A Machine for Pigs. It also contains all editor code.

“Modding has been a huge part of Amnesia,” explains Thomas Grip, creative director at Frictional Games. “For instance, over the years The Dark Descent has accumulated over a thousand mods and addons on ModDB. This flood of user content has been amazing to see, and we are extremely grateful for the whole community. It is time we give something back.”

The full source code for Amnesia: The Dark Descent is released under a GPL v3 license starting today. 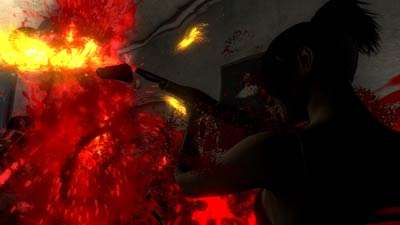