Brigador: Up-Armored Deluxe is free for 48 hours on GOG. The giveaway coincides with the site’s Winter Sale.

According to GOG, Brigador: Up-Armored Deluxe is an isometric roguelite with “intense tactical combat.” There are 37 different missions and 56 different mechs, tanks, hovercraft with 40 different weapons.

The game has received decent reviews from professional critics. It is currently averaging a 79 out of 100 on OpenCritic. So it probably won’t knock your socks off, but it also doesn’t sound like it’s a bad game either.

The Up-Armored Deluxe includes the base game plus the following bonus content: 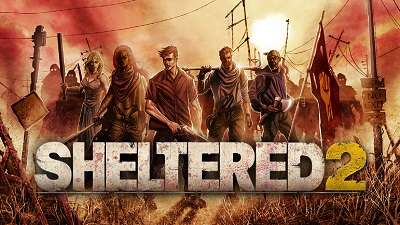 Sheltered 2 is available today on PC Terrain of Magical Expertise, a 2D turn-based RPG, is available now on PC