The Call of Duty League Major I Tournament is set to kick off from Raleigh, North Carolina on December 15 through 18. This first Major will follow a Pro-Am format, where qualified challenger teams will battle pro teams for CDL Points and $500k in prize money.

Also taking place in Raleigh on day two of the Major I, the Call of Duty Endowment Bowl III is back live. Fans can tune in to watch as US and UK military esports teams compete in Call of Duty: Warzone 2.0 to be the C.O.D.E. Bowl III champion.

Tickets are on sale for Major I now. You can also find additional information on Major I here. 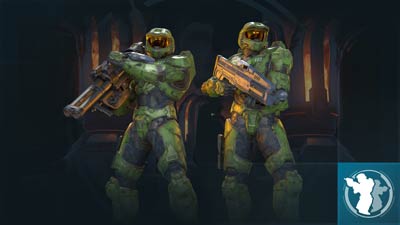