Donkey Kong Country and Natsume Championship Wrestling are being added as part of the SNES lineup. The Immortal is being added as this month’s free NES game.

The Super Nintendo classic Donkey Kong Country needs no introduction. However, Natsume Championship Wrestling probably does. It is a 1994 wrestling game based on a conversion of the Japanese game Zen-Nippon Pro Wrestling Dash: Sekai Saikyō Tag.

Meanwhile, The Immortal is an isometric action-adventure dark fantasy from developer Will Harvey. It was released in 1990 under publisher Electronic Arts.

What do you think of this month’s Nintendo Switch Online lineup? Let us know your thoughts in the comments below! You will soon feel the adrenaline of a Mario Kart race in the world’s largest interactive ride. Since the opening of Super Nintendo World at Universal Studios in Japan (which we previously covered here on Game Freaks 365), it was only a matter of time before it came to the United States. After a long… 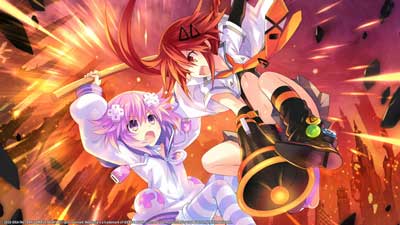 Aaron Greenberg and Joe Neate announced on Twitter that Rare’s hit Xbox game Sea of Thieves had its best month ever in June. On June 22, the A Pirate’s Life update was released for Sea of Thieves, bringing a plethora of new objectives inspired by Disney’s Pirates of the Caribbean world. It includes some of… Square Enix has revealed the North American box art for Final Fantasy VII Remake. Reminiscent of the original’s cover, which was released on PlayStation in 1997, the cover of the PS4 remake features protagonist Cloud Strife with his iconic sword, staring down the headquarters of the shadowy enemy, the tyrannical Shinra Corporation. In addition to the…