Players who own or purchase either title on Xbox One or PlayStation 4 will get a free upgrade to the Xbox Series X and PlayStation 5 versions when those versions are available. Additionally, Bethesda says that it is “working hard” to ensure both titles support backwards compatibility when the new consoles launch.

“We’ll have more information to share in the coming weeks and months about The Elder Scrolls Online and Doom Eternal on Xbox Series X and PlayStation 5 including expected release windows and a list of enhancements,” the publisher said.

Doom Eternal launched earlier this year for PC, PS4, and Xbox One. The Elder Scrolls Online has been around for several years, although the company has released several updates and expansions. 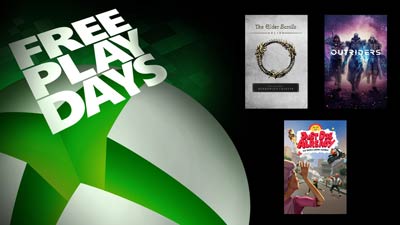