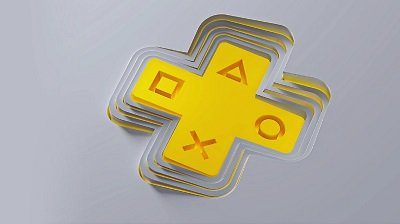 Sony has announced that several games are leaving the PlayStation Plus Game Catalog including Space Hulk: Tactics.

Eleven games are leaving PlayStation Plus Game Catalog in January 2023, Sony revealed on the PlayStation Store. That means that you only have about a month to finish these games before they are gone. At that point, you will need to buy them.

The games are included as a benefit for PlayStation Plus Extra and Premium subscribers. It is known as the PlayStation Plus Game Catalog. It is similar to Xbox Game Pass in that you get a library of games in exchange for a monthly fee.

What do you think? Will you miss these games on the Game Catalog? Let us know on the forums! Fans can now get their hands on a physical copy of Edge of Eternity on PS5. The riveting JRPG from Midgar Studio and GS2 Games is now available at retail for PlayStation 5 in North America and Latin America. Midgar Studio is a small French indie developer created in 2008. It is composed of thirteen… XIII is one of my favorite games on the PS2. It’s certainly my favorite shooter on the system. So when I heard that they were remaking the game for modern consoles, I was pretty excited. Unfortunately, the excitement that I had abated quickly. It’s apparent right from the start that the game suffers from considerable… The free-to-play fighting game Brawlhalla launched today on mobile. Brawlhalla allows mobile players to fully customize their touch screen control schemes or use controllers to achieve precise combos. Plus, every player who logs-in during the first two weeks of the launch on all platforms will get a free skin. Brawlhalla was announced for mobile devices last…