Microsoft has announced the latest batch of games coming to Xbox Game Pass. The new titles include F1 2021, Shredders, and Crusader Kings III. But that’s not all! 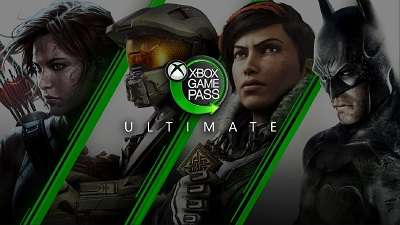