Turn Your Game On

Ad blocker detected: Our website is made possible by displaying online advertisements to our visitors. Disable your ad blocker to continue using our website.

This forum is reserved for the PC Master Race.
1 post • Page 1 of 1

Yakuza, known as "Ryu Ga Gotoku" in Japan is one of my favourite video game franchises. The newest title of the series Yakuza: Like A Dragon was released in 2020. I would like to share my thoughts and hopefully encourage users of the forum to play it. 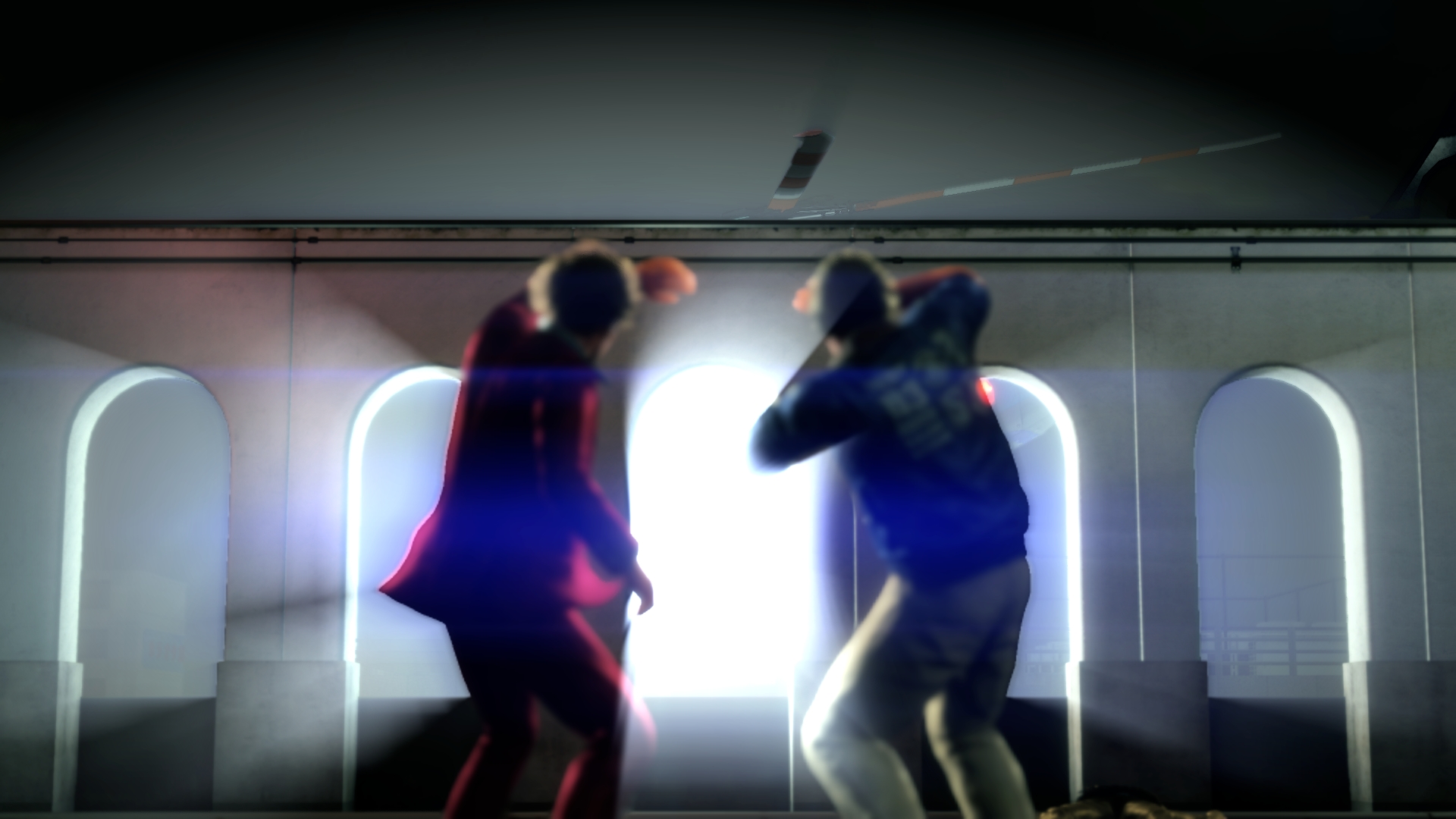 [*]It's a crime-thriller video game with an unbelievably great story. It's better to play the previous Yakuza games before playing LaD if you want to know more about the lore and backstories, but LaD is a great game for a beginner if you're focusing more on the gameplay side. 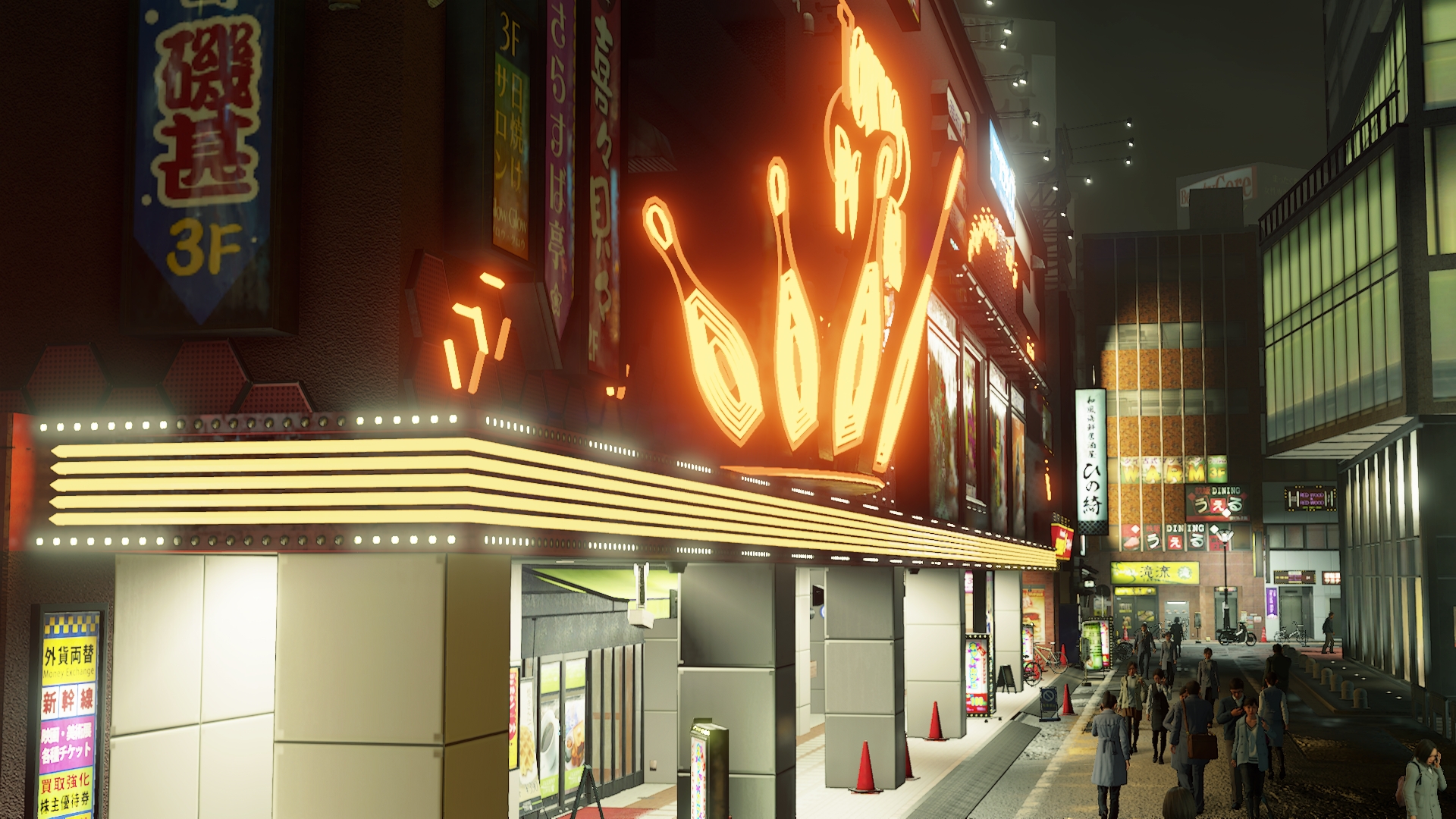 [*]It has one of the most well-built urban open-worlds in video games. The map(s) are relatively small but are packed with unique content that will keep you hooked for hundreds of hours. 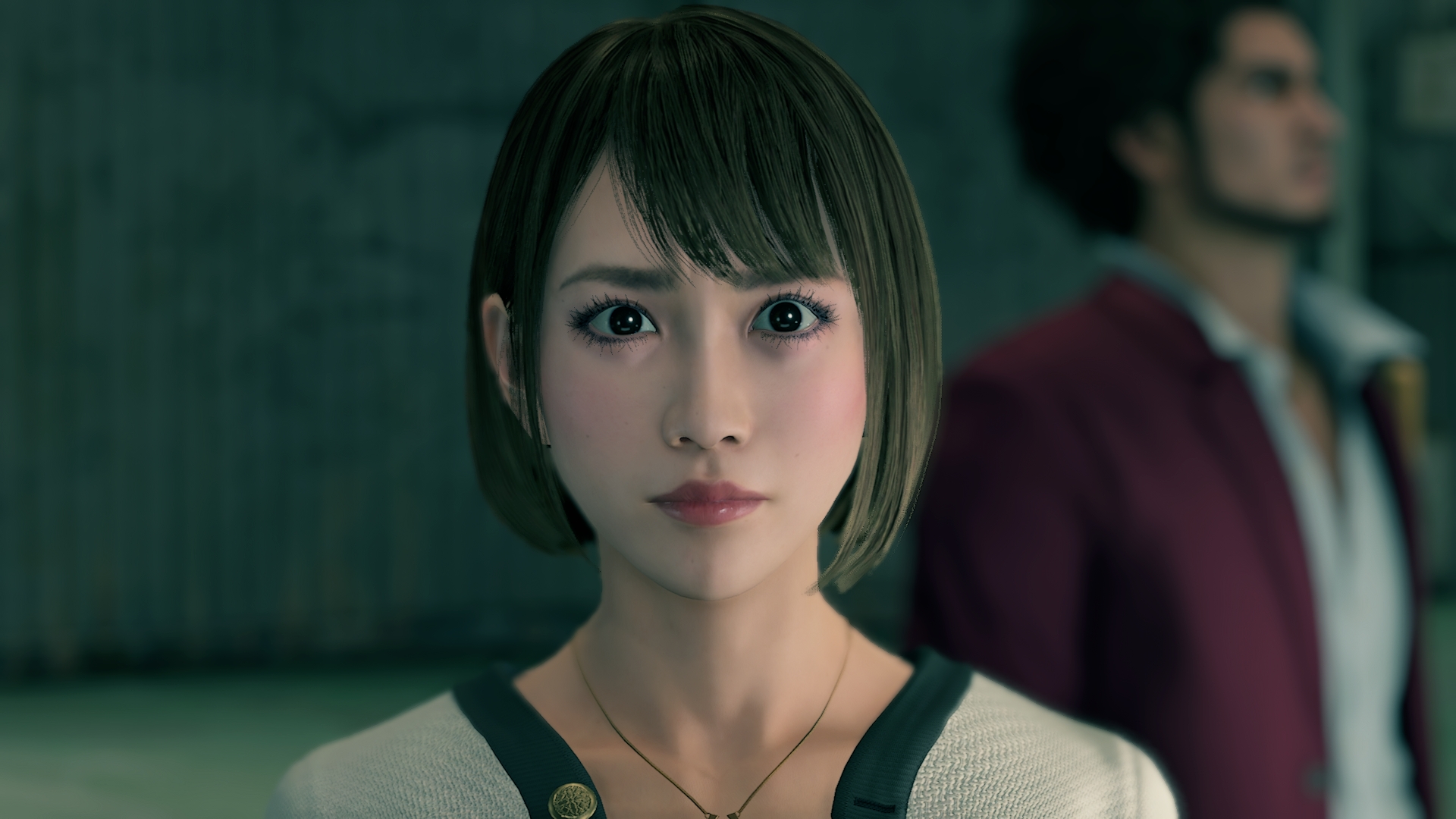 [*]The characters are superbly written and voiced by famous actors and actresses of Japan. For example, this character was voiced by Sumire Uesaka, who voices Hayase Nagatoro in the anime "Ijiranaide, Nagatoro-san" 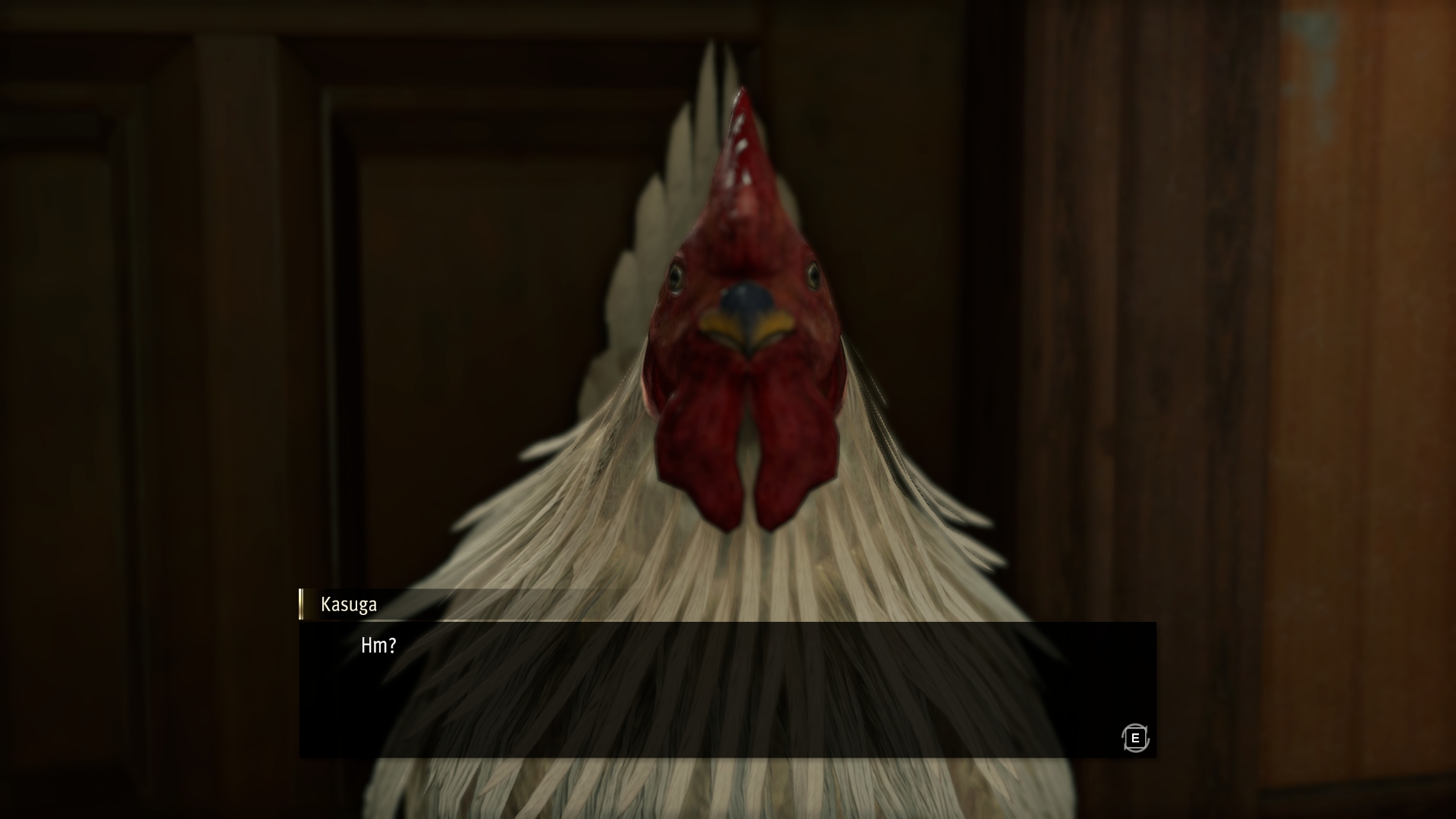 [*]The game can be goofy and quite funny at times and it's a welcome change from the more serious, philosophical topics of the game's story. 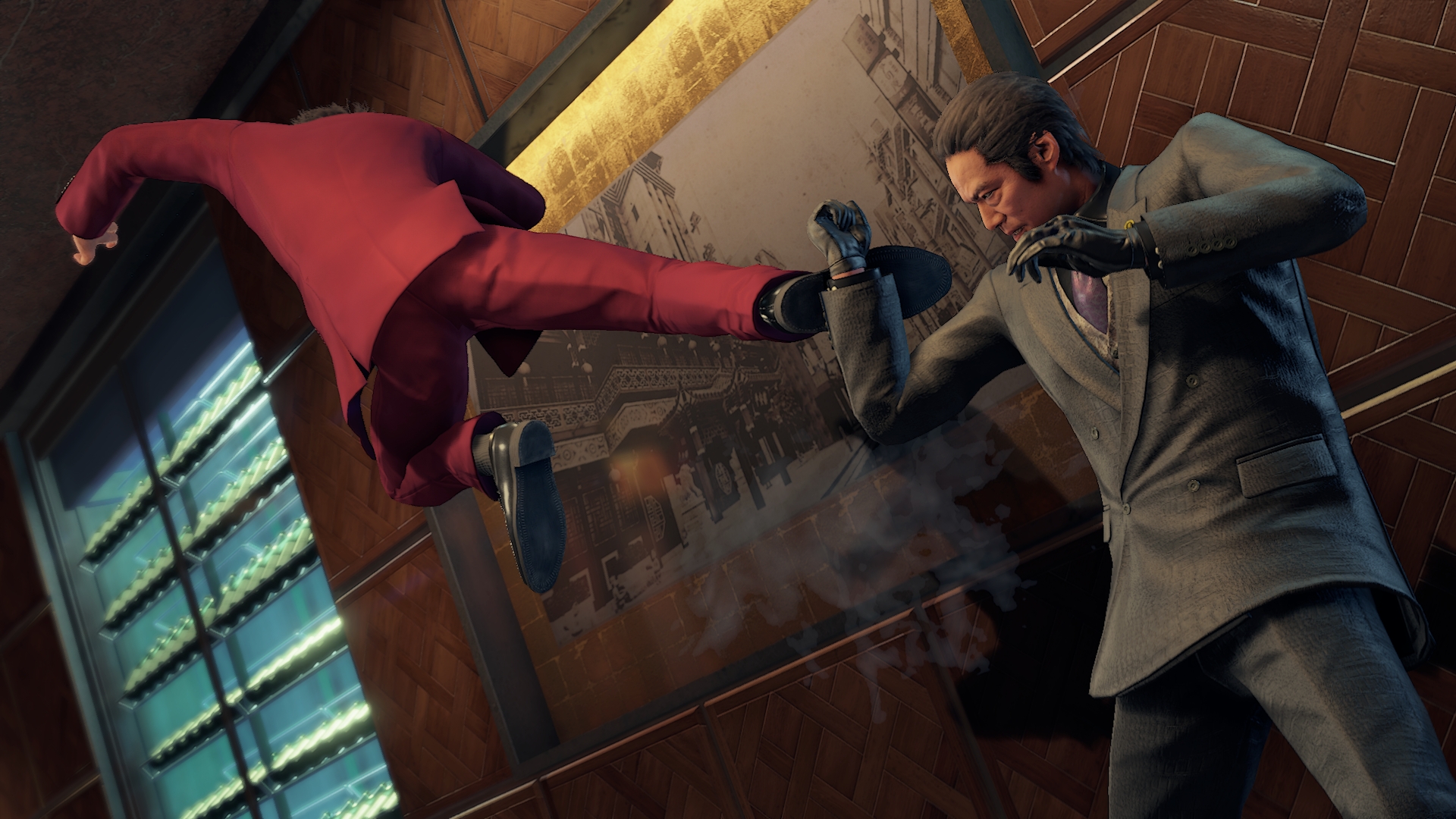 [*]The combat system is turn-based. Action-packed and really consistent. There are a lot of playstyles to choose from, promoting replay value.
Top
1 post • Page 1 of 1