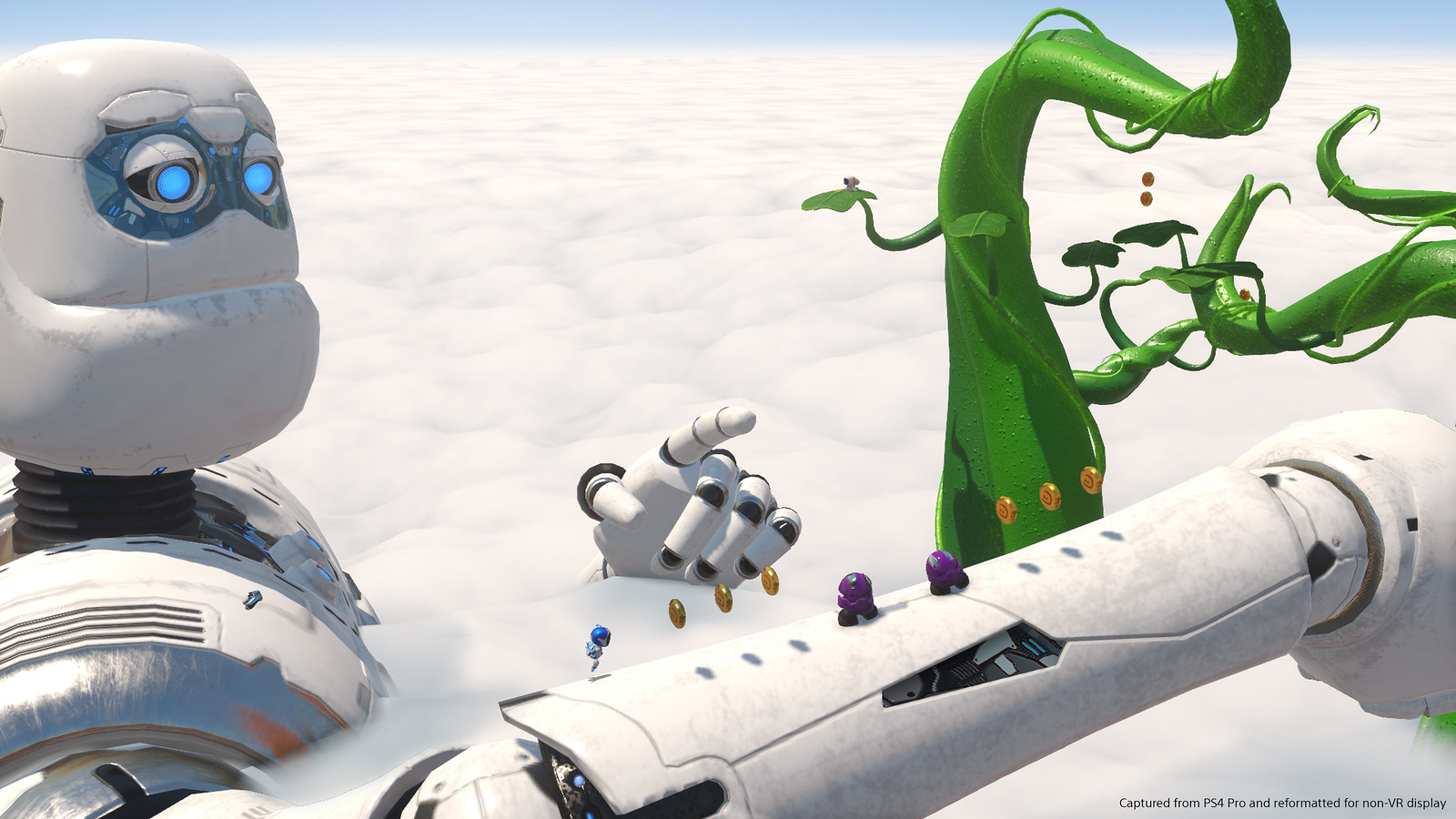 I was skeptical at first, but PlayStation VR is actually quite a lot of fun. The first game that I played was The Playroom with its fun mini-games and cute robots. Yeah, it’s just a tech demo, but it is a good demonstration of what PlayStation VR is capable of.

Well, if you’ve played The Playroom, you may recall the platformer mini-game that looked a whole lot like a 3D Super Mario game. The game made good use of the 360-degree perspective allowed in VR and the integration with the DualShock 4 controller as a three-dimensional tool that you can use as a hook shot or a ninja star, among other things. 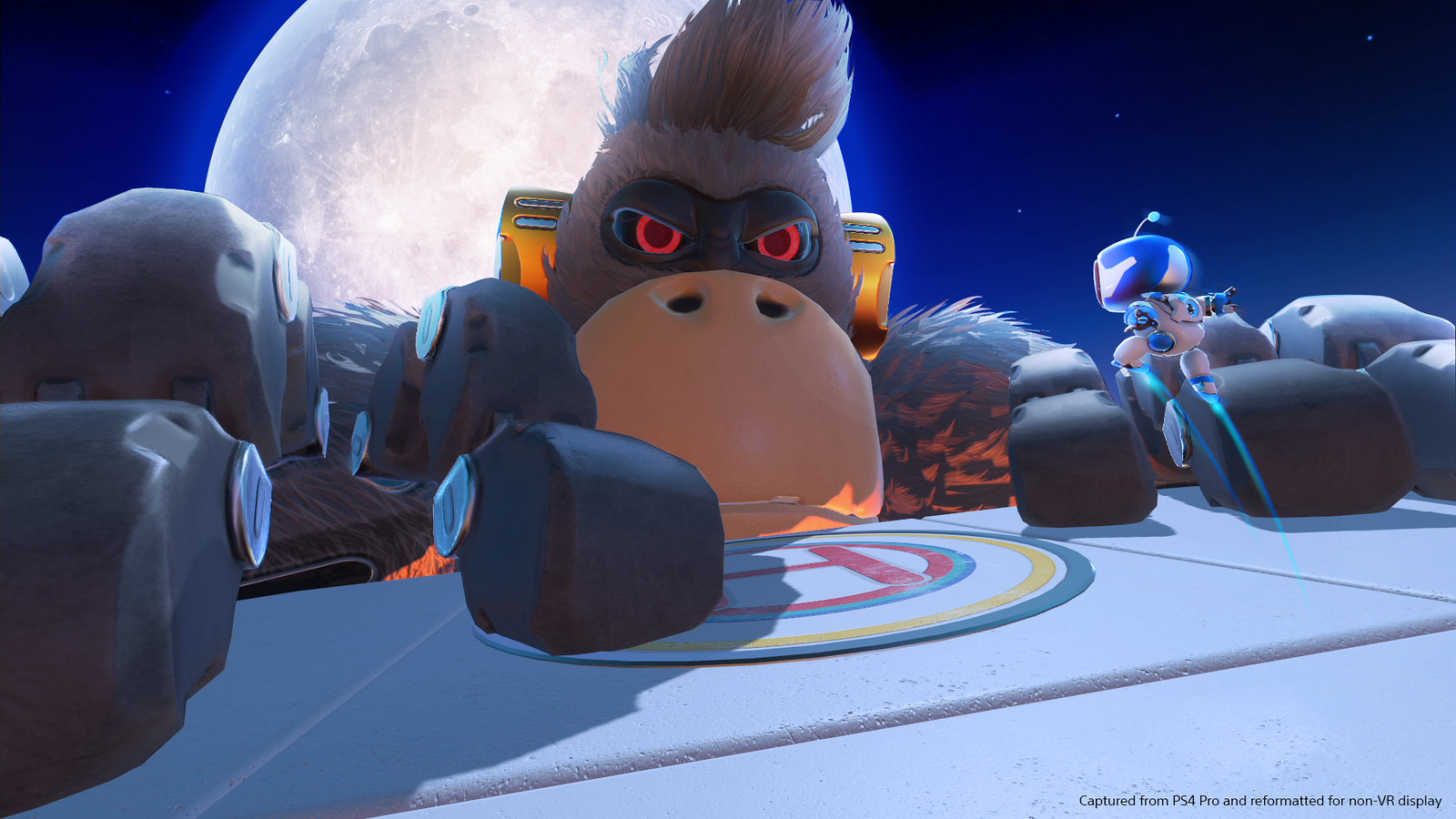 Sony is taking that platforming mini-game from The Playroom, known as Robot Rescue, and fleshing it out into a full-fledged title that they’re calling Astro Bot Rescue Mission. You play as Astro, who is on a mission to rescue lost crewmembers across five worlds and 26 stages. Each world is capped with a boss fight.

Just from watching the trailer and playing the original mini-game, Astro Robot Rescue Mission feels heavily inspired by Mario games. And since Nintendo is unlikely to release a VR Mario game anytime soon, this may be your only chance to experience anything close to it.