The latest title features a “more immersive and realistic NBA gameplay experience” and a new, rogue-like game mode called “The Greatest”, an Apple Arcade exclusive. This mode features for the first time 40 of the “Greatest of All-Time” NBA players from the current NBA season, including NBA 2K23 cover athlete, Devin Booker, and NBA legends like Michael Jordan, Kobe Bryant, and more.

NBA 2K23 Arcade Edition is playable across iPhone, iPad, Mac, and Apple TV. The game is available through the Apple Arcade service. Apple Arcade plans start at $4.99 per month.

Are you an Apple Arcade subscriber? What do you think about this announcement? Share your thoughts with us on the forums! 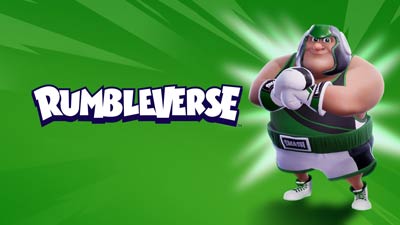