Aniplex is releasing an English dub of Persona 5: The Animation. The anime stars the voice actors from Atlus’ Persona 5 video game.

The English-dubbed box set has 28 episodes and around 14.5 hours of content. It costs $300, which puts it in line with Persona 4: The Animation series complete Blu-ray box set. Still, that’s a lot of dough.

According to a YouTube promo video, the Blu-ray set also includes “both special episodes, a twelve illustration card set, and additional bonus content!” You can watch the promo video below.

This follows the launch of Persona 5: Royal back in March. In his review, Drew called it “the definitive version of Persona 5.”

Are you a fan of the Persona 5 anime? Do you plan on picking up the Blu-ray box set? Let us know in the comments below! 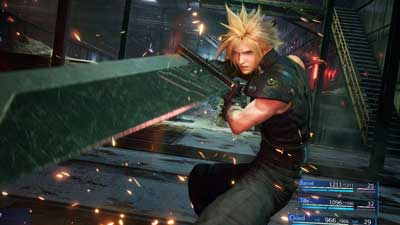 2020 has been a great year for gaming, and the best is yet to come Persona 5 Royal is out now on PS4