Fans looking to learn the Pokémon Trading Card Game have a new option with the just-released Battle Academy.

The Pokémon Company just released the Pokémon Trading Card Game Battle Academy. Each box comes with three complete decks, tutorial guides, a rulebook, and a game board. There are also a set of damage counters and a large metallic coin.

The three pre-made decks include one featuring Mewtwo, one featuring Pikachu, and third featuring Charizard. All told, the Battle Academy includes three 60-card decks for a total of 180 cards.

Unfortunately, the Battle Academy is currently exclusive to Target stores for about the first month. However, it will be available at other retailers starting on July 31. It retails for $19.99.

Grab your cards, Trainers—class is in session with Battle Academy! ??

Learn the #PokemonTCG with family and friends! Each box comes with three complete decks, tutorial guides, and much more.

✏️ Enroll now at Target or enroll on 7/31! Get the details: https://t.co/FE3zo5IlXy pic.twitter.com/PDHr3BydrQ

This sounds like a good way for newcomers to learn about the Pokémon Trading Card Game. Of course, there are also a number of online tutorials that will probably do the job of teaching you how to play just about as well. 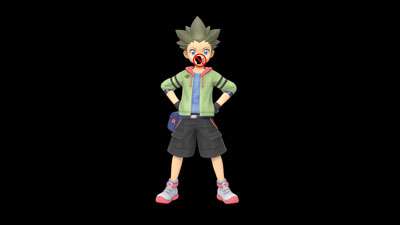