The latest Skater XL map is available now through the in-game Mod Browser. The player-created map is called Fermenter Plaza.

In addition to the new map, there are also over 100 new pieces of gear including decks, wheels, and accessories. The new map and gear are now available to all players on PS4, Xbox One, and PC via Steam.

Fermenter Plaza is a sprawling outdoor environment with all types of skating terrain including big rails, technical ledge sections, transitions, skateable rooftops and distinct sculptural elements. Created by Skater XL mod map maker Fermenter, the map represents the creator’s “daydream scenario” when skateboarding – where every trick landed has the next ledge setup perfectly. Visually optimized by Easy Day Studios along with reworking many technical aspects of the map so that it loads quickly, fits within the system memory and plays smoothly on all platforms, Fermenter Plaza stays true to the creator’s original vision to “help skaters stay creative with endless possibilities.” 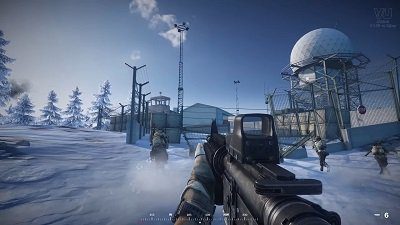