Endnight Games has announced that their upcoming survival horror game Sons of the Forest is getting delayed.

Over these past few weeks, we have realized that our May 2022 release date for Sons Of The Forest was overly ambitious. To be able to deliver our vision of the next step in survival games, we’ve decided to move our release date to October 2022.

Sons of the Forest is the sequel to the survival horror game The Forest, which many consider one of the best survival games on the market. The sequel was first revealed at The Game Awards 2019. Hopefully, the delay gives the team enough time to make sure that the sequel is up to their standards of quality.

At the moment, the game is only confirmed for release on PC. Although The Forest was released on consoles, a console version was not announced for the sequel. We’ll let you know if we learn more. So stay tuned to Game Freaks 365 for your latest indie game news.

Watch the original reveal trailer below! The Game Awards 2019: All of the winners, nominees, and categories 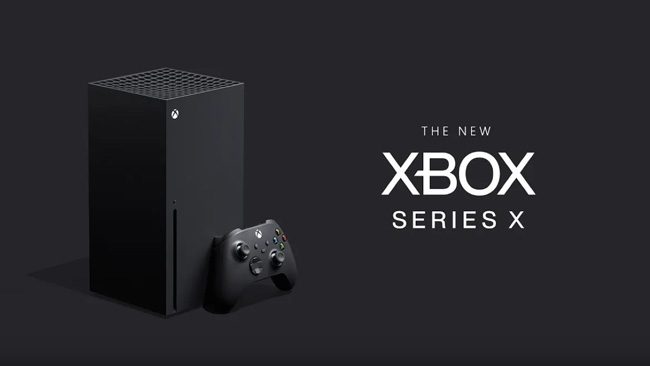