Fans of the classic Star Wars Episode I: Racer are in for a treat. The game is being ported to Nintendo Switch and PS4.

Originally released on the Nintendo 64 in 1999, Star Wars Episode I: Racer has never looked better. The graphics look crisper and the controls have been modernized.

Also, there’s split-screen multiplayer on PS4 and Switch. Plus, the Nintendo Switch version has a LAN multiplayer option, so you and a friend can each have your own screen. 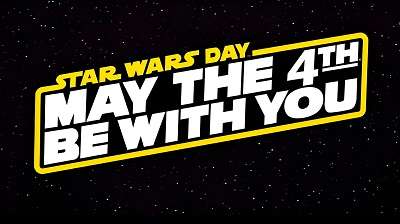