The open-world farming adventure Stranded Sails: Explorers of the Cursed Islands is out today on PC, PS4, Nintendo Switch, and Xbox One.

As the name implies, you end up shipwrecked and stranded on an island. You’ll need to build a camp, find your crew, and explore the island.

Stranded Sails combines several different gameplay elements. You’ll farm, fish, craft, and cook. The game also has a combat system, which you’ll have to use when you venture beyond your camp.

The indie title comes from Lemonbomb Entertainment, which is based in Germany. The studio is composed of recent game design graduates. The developers put a short video together giving an overview of their game.

In addition, publisher Merge Games released a launch trailer today, which you can watch below. 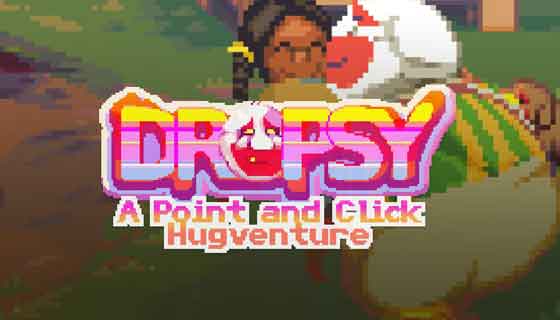