The hype behind GTA 6 is everywhere. Both in the fans of the saga, as in the developers of the industry waiting for the new Rockstar. That’s why every update of the game quickly goes viral. But, the new statement made by Take-Two is a strong blow on the table.

In the company’s latest financial update, Strauss Zelnick is confident that the new installment of the Grand Theft Auto saga will be an industry benchmark.

A before and after in the creative side of the industry?

Rockstar has always been recognized as one of the most innovative developers. After the creative breakthrough that presented Grand Theft Auto V in 2013, and Red Dead Redemption 2 in 2018, Rockstar has been the benchmark for many open-world games. Something that has been reflected in the sales of their games. With GTA V with over 170 million units sold, and RDR2 with over 70 million.

This latest data has been shared by Take-Two in their latest financial update. A financial update where they talked about how well the Take-Two owned products have been doing, the present of the company, and what they are looking to achieve in the future. And, as expected, GTA 6 came up in the conversation.

Take-Two CEO Strauss Zelnick talked about the next installment in the series. Zelnick is confident that the new video game to be released by Rockstar Games will mark a before and after in the industry from a creative point of view.

“With development of the next entry in the Grand Theft Auto series well underway, the Rockstar Games team is determined to once again set creative benchmarks for the series, our industry, and for all entertainment, just as the label has done with every one of their frontline releases.” Said Take-Two CEO Strauss Zelnick.

GTA 6 will feature a new engine, a new choice of characters, a new location and more. Maybe the hype behind the game is true, and it will really surprise creatively. But what if it doesn’t? We’ll see when the game comes out.

Do you think GTA 6 will really mark a before and after in the industry? Leave us your opinion in the comments! 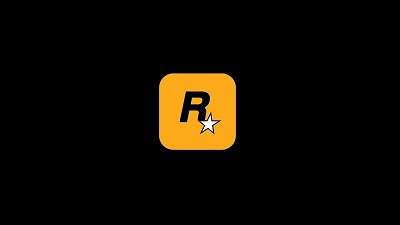