CD Projekt says that The Witcher 3: Wild Hunt is getting a next-gen release later this year.

After delaying the PS5 and Xbox Series X versions last month, CD Projekt is now telling fans that they can expect it this year. CD Projekt announced the delay as they shifted development from Saber Interactive’s Russian studio.

Let’s make this 7th anniversary even better, shall we? We’re delighted to share that the Next Gen version of The Witcher 3: Wild Hunt is planned to release in Q4 2022. See you on the Path, witchers!

The next-gen upgrade was originally announced in 2020. It was due for release last year but got delayed until this summer. However, last month they seemed to indefinitely delay the project. So this is certainly welcome news for players on PS5 and Xbox Series X.

The Witcher 3: Wild Hunt was first released on PC, PS4 and Xbox One back in 2015. So it is really not that far off from its tenth anniversary. Maybe it will pull a Skyrim and Grand Theft Auto V and get ported to PS6 a few years down the road?

Are you looking forward to the next-gen version? Sound off on the forums! 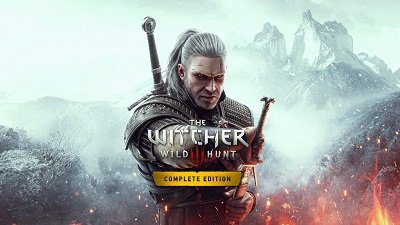