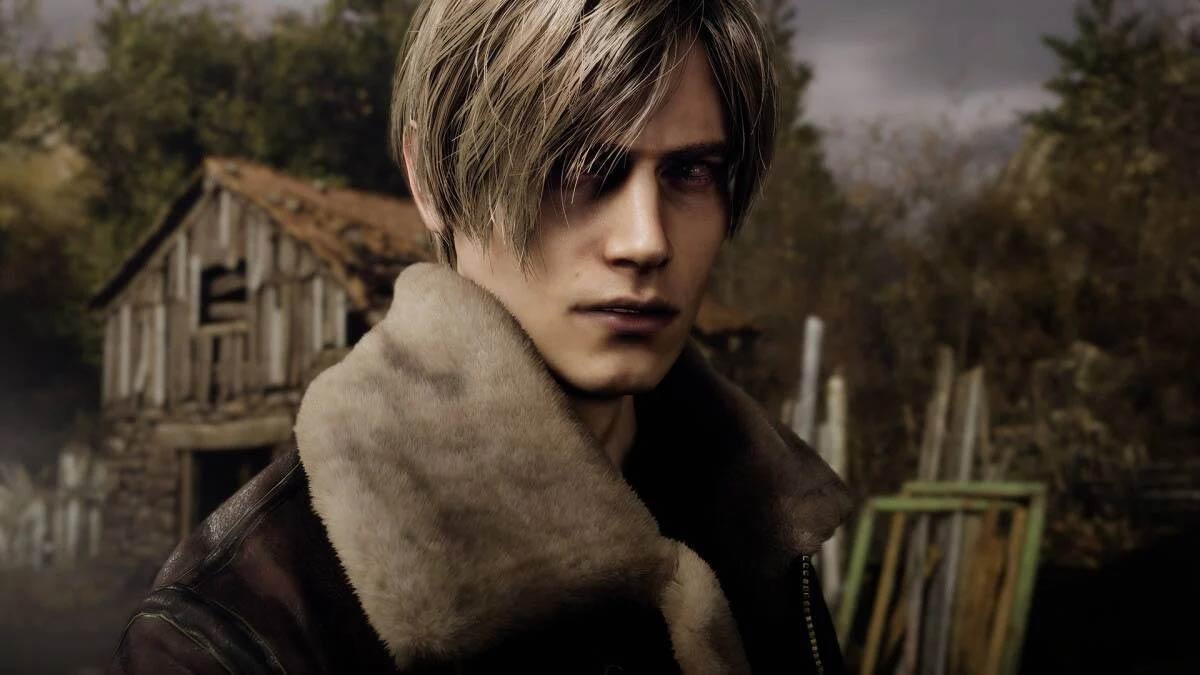 The new year is starting with a bang. The launch schedule is looking stacked across PC, PlayStation 5, and Xbox Series X|S. In this article, we will look at the top upcoming games in early 2023.

Forspoken is an upcoming action role-playing game from developer Luminous Productions and publisher Square Enix. Players can expect unique magic-enhanced combat and parkour as they get transported from New York City to the land of Athia. This game was designed specifically for the PlayStation 5, so expect it to take full advantage of the hardware.

Forspoken is coming exclusively to PC and PlayStation 5. You can pre-order it now at Amazon and Playasia.

Fans of the Harry Potter books and movies are excited about the upcoming launch of Hogwarts Legacy. It’s coming to PC, PS4, PS5, Xbox One, Xbox Series X, and Nintendo Switch on February 10. The gameplay looks solid even though it does not have Quidditch matches. This is an open-world game that lets you freely roam Hogwarts, Hogsmeade, the Forbidden Forest, and the surrounding Overland area.

Star Wars fans are likely to enjoy the upcoming Star Wars Jedi: Survivor. This is a follow-up to the 2019 action-adventure game Star Wars Jedi: Fallen Order which received a free next-gen update in 2021. Star Wars Jedi: Survivor once again has you play as a more mature Cal Kestis as he travels to new planets and fights the Empire. You will learn new skills, meet new characters, and acquire new equipment along the way.

This is the game that we are most looking forward to in early 2023. Although it was just announced last year, we have a lot of confidence in Capcom after the successful Resident Evil 2 Remake and Resident Evil 3 Remake. RE4 is a masterpiece as it is, but next-gen hardware will make it shine like never before. We already did a story on five ways Capcom can improve Resident Evil 4 Remake, so we encourage you to read that! The two latest Destiny 2 expansions, Forsaken and Shadowkeep, are both now free on Xbox One with Xbox Game Pass. You may recall that Destiny 2 went free-to-play last fall alongside the launch of Shadowkeep. However, the expansions still cost players money after the transition to a F2P model and the launch on Steam. DEALS… Starting today, Brothers: A Tale of Two Sons is free at Epic Games Store. The free game offer runs until February 24 at 11 AM Eastern. Once you claim it, it’s yours to keep. Here’s a description of the game from EGS: Guide two brothers on an epic fairy tale journey from visionary Swedish film… Sony has announced the PlayStation Plus lineup for August 2020. The games are Call of Duty: Modern Warfare 2 Campaign Remastered and Fall Guys: Ultimate Knockout. August’s games are available starting on August 4. Meanwhile, July’s PlayStation Plus titles – NBA 2K20, Erica, and Rise of the Tomb Raider: 20 Year Celebration – are still…