Ubisoft has announced Assassin’s Creed Valhalla. And the full reveal is scheduled for tomorrow, April 30 at 11 AM Eastern.

Earlier today, the company teased the upcoming game during a livestream on Twitch and YouTube. During that teaser event, the artist Bosslogic worked on a piece of the game’s artwork in Photoshop.

This will be the first new game in the franchise since Assassin’s Creed Odyssey was released back in October 2018. Despite receiving positive reviews, the series took a break last year.

Be sure to bookmark this page. You can watch tomorrow’s Assassin’s Creed Valhalla premier live via the embedded video below! 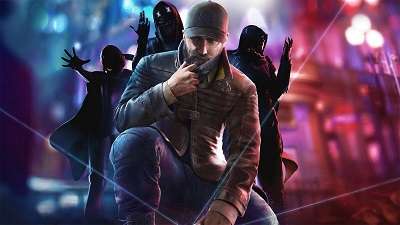