World of Warships: Legends has arrived on Sony’s next-gen console, the PlayStation 5.

The news comes via the company’s Twitter account. World of Warships: Legends is a free-to-play game that after 2 years from its early access release has amassed a large number of daily players. Now it has arrived on PS5 to squeeze all possible performance offered out of Sony’s next-gen console.

World of Warships: Legends is a console naval action MMO from developer Wargaming. It is focused on the world of large-scale naval battles in the first half of the twentieth century. To win, players must employ a wide range of tactics including surprising ambushes, deft flanking, open confrontations, and “headlong” attacks.

The tactical diversity of Legends stems from its variety of classes. Those classes now include aircraft carriers, which provide air support and allow you to remotely attack enemies. You’ll also have colossal battleships, light and heavy cruisers, and cunning and agile destroyers.

PlayStation 5 owners can download the game today for free. However, the game does have optional in-app purchases. 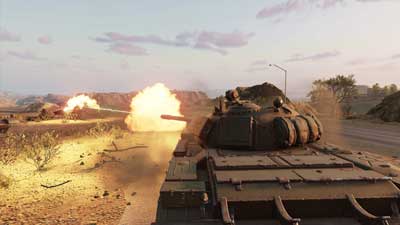