Tomy and Outright Games are bringing Blast Unleashed to Western audiences for the first time. The video game is based on the anime series and Tomy toy line. It offers 1v1 battles, anime faithful graphics, and 3D combat.

In Zoids Wild: Blast Unleashed players will let loose the wild mecha power and animal instincts of Zoids, in breathtaking, head-to-head battles against friends or in a new single-player Zoids story that follows the war between Arashi’s Team Freedom and the power-hungry Team Dark Metal.

Zoids is a global franchise that spans three decades. Its long-running product lines include model kits, comics, TV shows, and video games. The new video game is based on the most recent hit anime series iteration, Zoids Wild.

Are you a Zoids fan? Will you pick up Blast Unleashed? Let us know in the comments below! 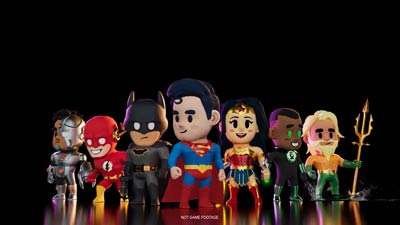