It looks like there’s a new Zombieland game coming out soon. Sony Pictures and XR Games have announced Zombieland VR: Headshot Fever for a spring 2021 launch.

The new VR game is set in the Zombieland universe. It draws inspiration from 1990s light-gun shooters with a full range of weapons to blast zombies. It coming out for Oculus Quest, Oculus Rift, HTC Vive, Windows Mixed Reality headsets, and later for PlayStation VR.

According to XR Games, here’s more on what you can expect:

Fans of the hit ‘Zombieland’ movie franchise can step into VR to join Tallahassee, Wichita, Columbus and Little Rock as our four heroes roll up in Silicon Valley to launch a new kind of product; a zombie-killing racecourse called the Zombieland Invitational.

Survive ferocious zombies and enjoy the dystopian humor of Zombieland as Tallahassee, Wichita, Columbus and Little Rock train you to run the fastest, most dangerous zombie-killing racecourse ever devised – the Zombieland Invitational. 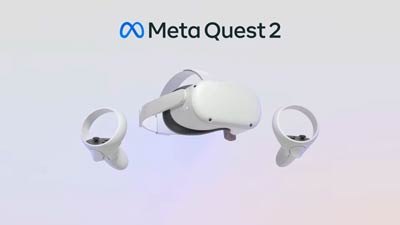