The most relevant thing about this is that the SNES manuals are available for free to everyone!

The fanaticism for retro games was something that was previously somewhat niche. Few people showed interest in this style of games from a decade ago. But, in recent years, the popularity of these games has skyrocketed. And the priority among all gamers now is to preserve them.

The streamer Peebs, through his Twitch channel, has shown interest in retro games. After searching for information about each game, he found that there is very little information about these titles on the internet. In fact, very few manuals were available. After many years of collecting, Peebs has collected all the English manuals for SNES games.

Eight years ago, Peebs started on Twitch, but his fanaticism for video games is present from an early age. This is reflected in his Twitch channel, social networks, and YouTube. One of his favorite consoles is the SNES. And the streamer set himself the goal of beating every video game on the console, although this really hasn’t been the only goal.

Peebs, searching the internet, realized that there were few manuals available for SNES games. Specifically, just over 51% of manuals are available. This classic Nintendo console has one of the largest retro catalogs of video games with more than 700 games in English. Peebs saw the opportunity and proposed the goal of collecting all the English manuals of the console.

Through Peebs’ Twitter, Discord, Reddit, and the retro gaming community on the internet, they managed to collect 100% of the manuals. On July 1st, Peebs announced through the PeebsSNES Twitter account that after scanning the 90 Minutes European Prime Goal, they reached the dream goal.

Thank you, and new goals on the horizon

The streamer thanked all the people involved in this collection through his Twitter account. He commented that he simply could not have done it on his own. But by spreading the word among the entire gaming community, and helping to track manuals even in libraries, they reached this great goal.

It should be noted that Peebs already has three goals working together. He is currently collecting manuals for the Super Famicom, Nintendo 64, and Virtual Boy. If you wish to see the complete list of SNES game manuals, you can do so here.

Are you a retro game fan or collector? Join the conversation on the forums! The Museum of Art and Digital Entertainment closes Oakland location 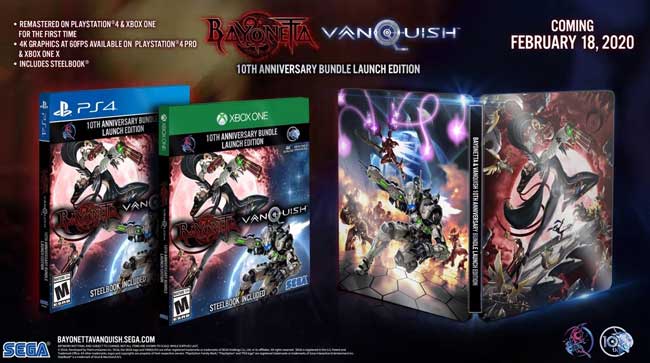