CD Projekt Red updated fans about the status of Cyberpunk 2077 today, announcing that the next-gen console update is coming later this year.

“We’re aiming for the second half of the year and we’ll reveal more when we have more to share,” the company says in a new blog post. A video from studio co-founder Marcin Iwiński accompanies the post.

And what about the game’s free DLC?

“We’re still planning on releasing free DLC for the game, just like with The Witcher 3,” the company says. “However, we have decided that our priority is working on the most important fixes and updates. We will be releasing free DLC afterwards. We’ll have more to say about that in the coming months.”

You can read the full Q&A on the company’s blog. 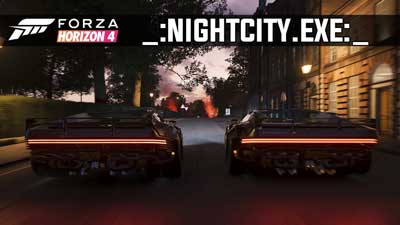