The WarioWare formula has always worked well on handhelds. Its fast, addictive mini-games were perfect for quick game fixes on the go. The series has transitioned less well to consoles. While Game & Wario is not an official WarioWare game, it has most of the hallmarks of the series, focusing on small mini-games albeit ones that are slightly longer and more fleshed out. 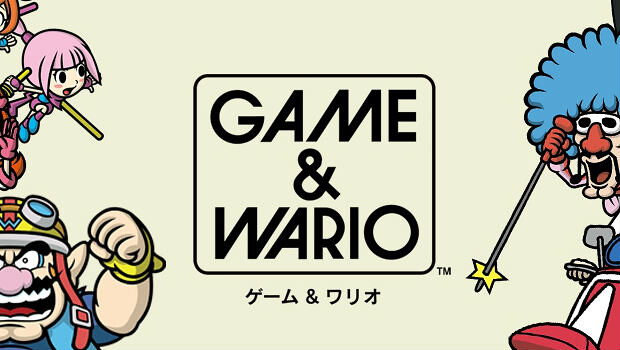 Game & Wario comes with a grand total of twelve mini-games. Yes, twelve measly mini-games. Before you say “Kyle, Nintendo released Game & Wario at a ‘budget’ price!” you need keep in mind that it equates to over $3 per mini-game. Some of these are admittedly pretty cool but others will probably elicit an audible “meh”.

Here are just a few examples of the mini-games: Patchwork is a decent puzzle game where you match pieces to a grid. The best part about these games is that you can replay them for more challenging levels. One of the mini-games literally has you just draw shapes and judges you based on your skills. Another mini-game has you searching for characters to take a picture of them in a sort of “Where’s Waldo” way. 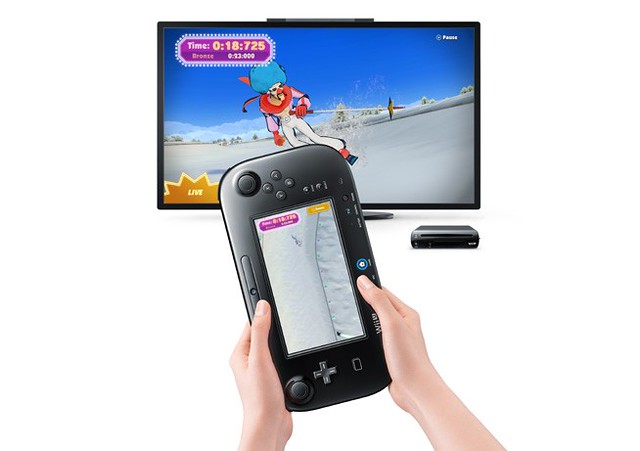 Gamer was my personal favorite. You play as a kid trying to sneak in some gaming during bedtime. The goal is to get in as much game time without getting caught. On the top screen, your mom will open the bedroom door and sneak around outside peeking through the windows. The GamePad gives you old-school WarioWare games to play. If your mom is about to catch you playing games, you have to quickly hide under the covers. It’s not only reminiscent of childhood, it’s a good use of the GamePad and television screen combination. 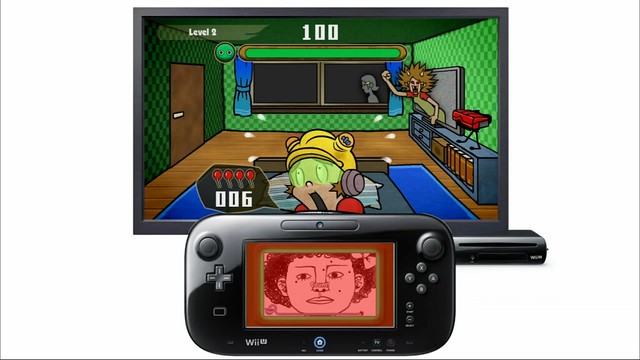 A less than glowing mini-game was Ski. You hold the GamePad vertically and tilt it left or right to guide Wario’s friend Jimmy down a mountainside. After playing the initial time trial you unlock “endless bunny slope” to try to survive as long as possible while picking up chicks on the slopes. If you have played the F-Zero mini-game in Nintendo Land, it’s a pretty similar GamePad concept, only less entertaining.

Price and length are not the only problems. Some of these games have fatally flawed technical issues. The “Arrow” mini-game (which by the way was used in Nintendo Land) has you pulling back an arrow with your finger and aiming the bow by aiming with the GamePad. The concept was all right but the touch screen and gyroscope are not accurate at all. The arrows would often misfire and the aiming is less than precise. 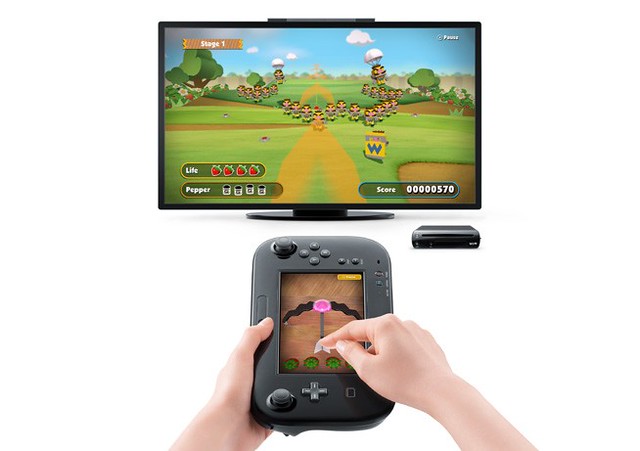 Game & Wario’s main shortcoming is that it feels like a cheaply made product rushed out to appease Wii U owners impatient with the lack of games. While a few of them are inventive and make good use of the GamePad, others retread old ground or are just plain boring.

The multiplayer helps compensate for the literally two to three hour long single-player but it’s not worth $40. It might have been more palatable at $20. I’ve certainly played better free iPhone games than many of these mini-games. If you’re looking for a mini-game fix, you’re better off playing Nintendo Land again.

Recommendation | The price really hurts this one - Game & Wario just isn't worth $40. There are better mini-game collections available on mobile devices for a fraction of the price.