Lara Croft defies conventional video game storytelling. A strong female character — not a damsel in distress — she’s the one doing the saving. Yet for all of the franchise’s feminist overtones, it started off with a decidedly pervy character model that enhanced her bosom to unnatural proportions for the satisfaction of an immature audience of high school teenagers. It was a strange mix of modern female empowerment with an old-fashioned women-as-sex-object mentality. 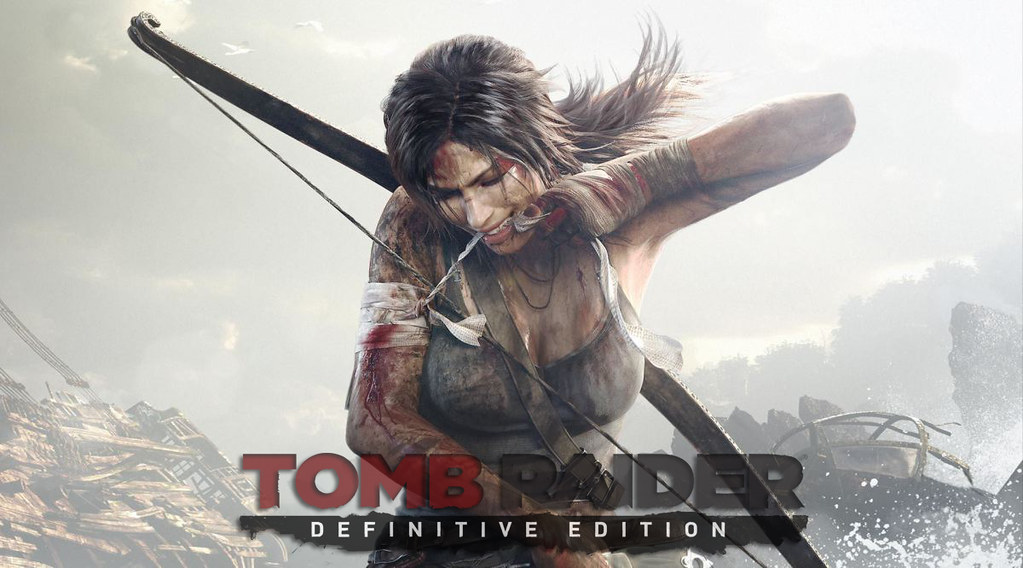 The reset of the Tomb Raider franchise gave developers at Crystal Dynamics the opportunity to start fresh. They took full advantage with a clean slate.

Mature and stoic heroine… gone. Dual-wielding badass… gone. Oversized bust… gone. But can the franchise possibly survive the transformation? Will fans even recognize it? 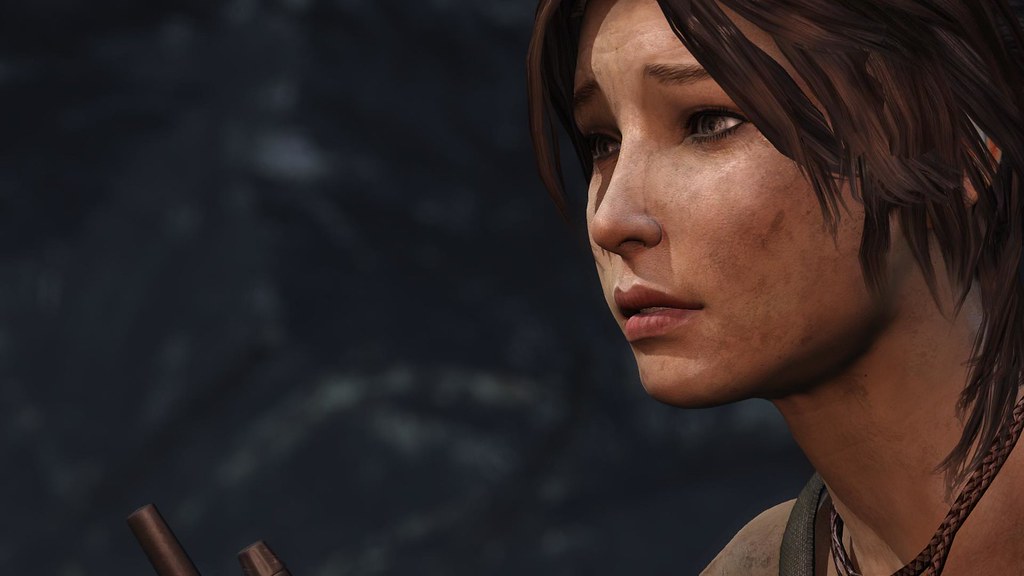 It’s clear that the devs wanted to bring Lara Croft to a higher level, one that literary figures dominate more than video game characters. Lara is a complex character with emotional attachments, anxiety that breeds fear, and ultimately, an apex of maturation near the end of the game that give us the more familiar Lara — fearless yet reflective on the past. After all that she’s been through in this game, we should expect nothing less. 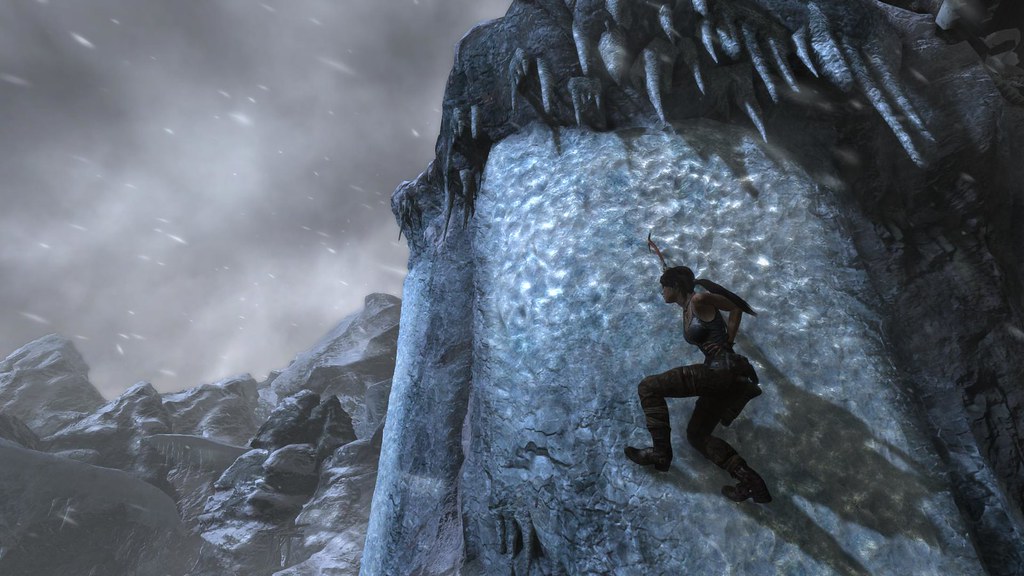 The character development is the most impressive part of the reset. Lara starts as a young explorer, keen on adventurer. That’s before her ship crashes on a remote island off of the Japanese coast. Stranded along with her crew, she must find a way off the island while surviving an unexpected savagery that lurks in the shadows.

Gameplay arguably follows closer to Sony’s popular Uncharted series than it does earlier Tomb Raider games (particularly those on the original PlayStation). Similar to Uncharted, it is heavy on cut-scenes, escape and action-button sequences, and character development, whereas past games focused more on exploration than cinematography. 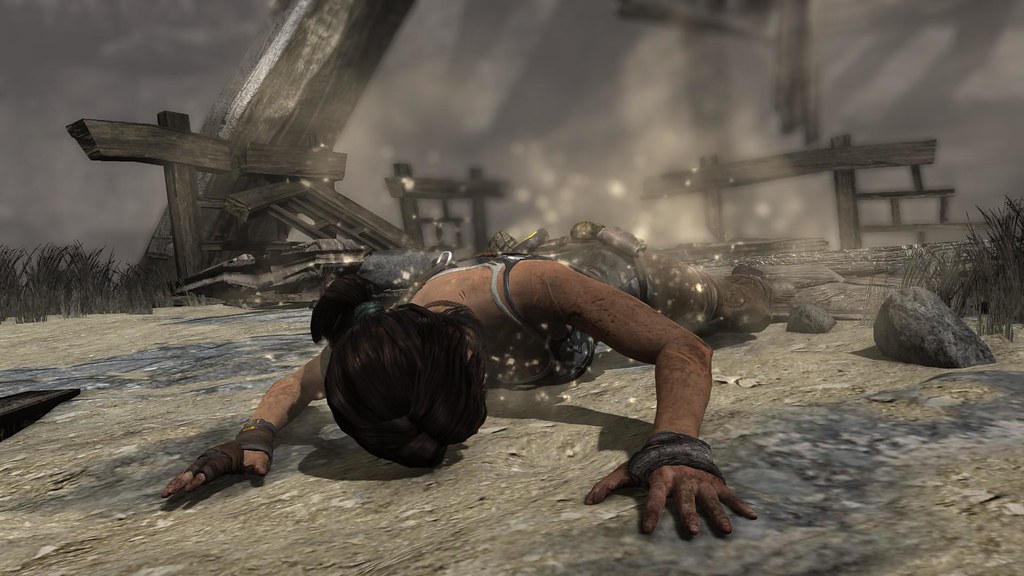 Tomb Raider has the right balance of action, adventure and puzzle-solving. You’ll never feel like you are doing too much of the same thing. To be sure, the action sequences can get repetitious, although a variety of weapons and upgrades help to mitigate it. Experience that Lara earns from killing enemies, finding treasure, and looting dead corpses can be used enhance her abilities: everything from more precise shots to getting better loot. 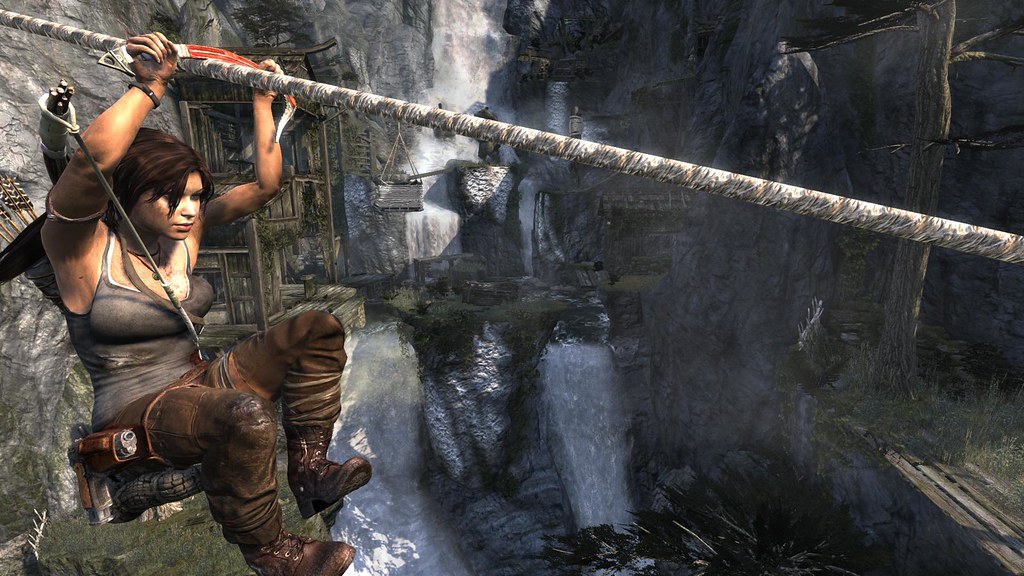 Even more impressive than the gameplay are the graphics. Visually stunning on even last-gen systems, Tomb Raider really comes to life in the “Definitive Edition” for PS4 and Xbox One. From misty mountain landscape to beach-side shantytown, the environments pop with visual clarity and detail that gets overlooked in most games. The character models and lighting have also been enhanced on next-gen systems. 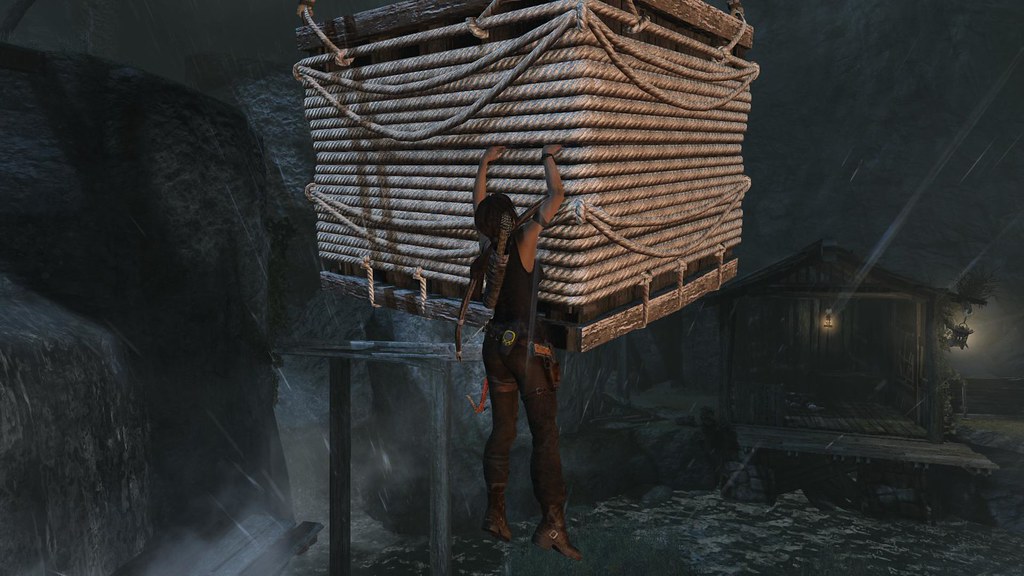 Tomb Raider is one of those symbolic franchises that help to define our industry. The reboot treats the lead character, Lara Croft, with the utmost respect; a young, vulnerable academic who is forced to quickly gather her bearings and face reality, defending herself and her friends against an uncompromising enemy. She’s a heroine that we can all be proud of.

Recommendation | The Tomb Raider series has been rebooted in style, and goes a long way to redefine Lara Croft as a complex and incredibly resilient female lead.