Set in ancient Egypt, Assassin’s Creed Origins lets players hit the streets of Alexandria, navigate through the crocodile-infested Nile River, and climb the pyramids. The game supplies the origin story of the Assassin’s Brotherhood.

Players will have access to the full main game content throughout the free weekend. If you want to continue the adventure once the free weekend is over, you’ll be able to carry over your progress after purchasing the game.

Assassin’s Creed Valhalla was revealed in April. The latest game in the franchise will tell an alternative history of the Viking invasion of Britain. It launches later this year on PC, PS4, PS5, Xbox One, Xbox Series X, and Google Stadia. 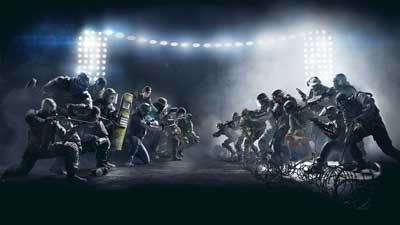 Rainbow Six Siege Year 6: Everything you need to know