One big advantage of the Xbox Series X and S is that you can bring your Xbox One games with you. Not only does it support backward compatibility but also Smart Delivery, a free next-gen upgrade for certain titles.

We wrote a story a while back explaining what’s the difference between backward compatibility and Smart Delivery. In short, Smart Delivery lets you play games across different generations of Xbox consoles. So if you buy a game on Xbox One and want to later play the Xbox Series X version after you upgrade systems, Smart Delivery allows you to do it for free.

We’ve compiled a list of the supported games based on our own reporting, third-party announcements, and information posted on the official Xbox.com website. We hope that this is a useful resource for you.

Also, to make sure that this list stays current, we’ll update it as more games are confirmed. So bookmark this page and check back in the lead-up to the Xbox Series X and S launch on November 10!

This list of supported games will be updated as publishers confirm that they are supporting Smart Delivery. If you are a developer or publisher with a Smart Delivery announcement, contact us.

Find out more about how Smart Delivery works.

Are we missing any games? Let us know in the comments! 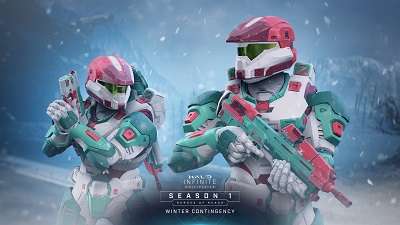